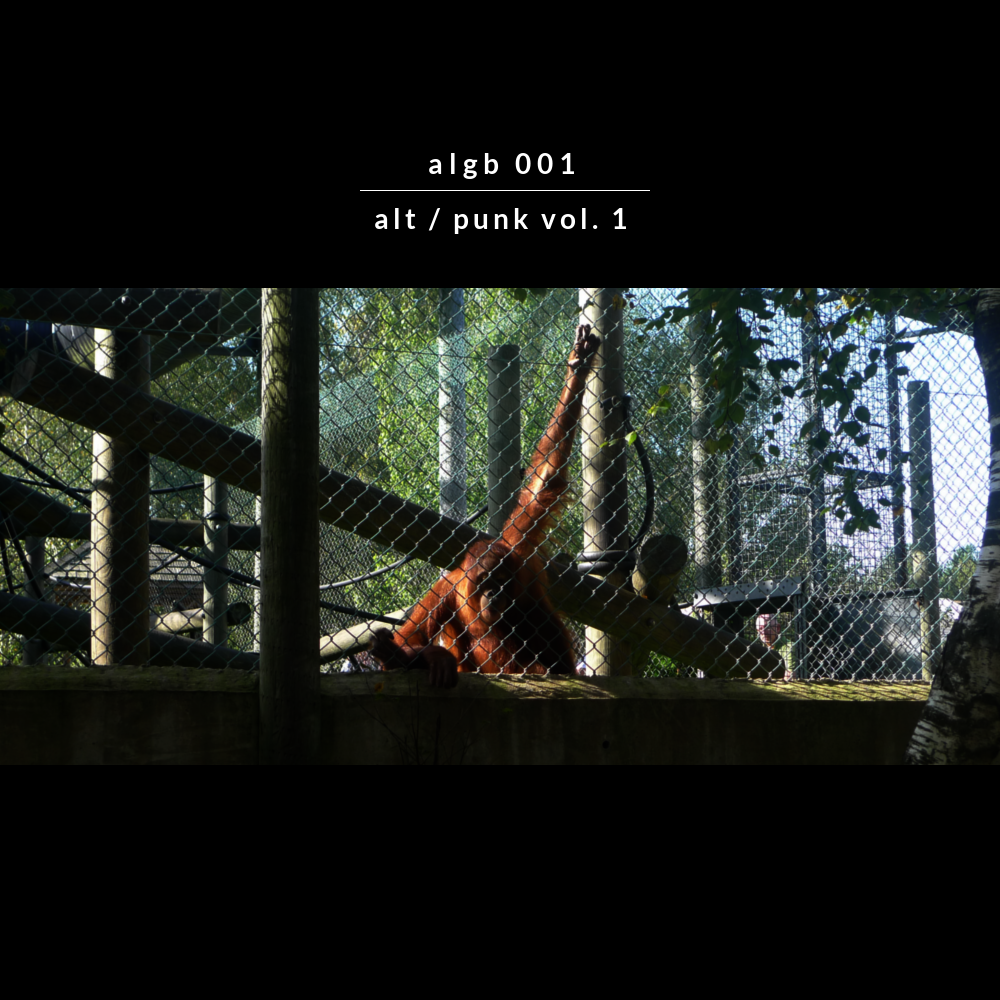 Available to stream and download for free. Pick your preference: Bandcamp Noisetrade
Released: November 2013 Curated by A Lonely Ghost Burning

While superbly distinctive vocals permeate The Radio Reds' debut full length, Memory Loss sees the North Carolina four-piece not resting on those laurels, but on a veritable stockpile of enthralling alt-punk ideas and melodies.

Opposing male and female vocals confront and blend brilliantly in helping to deliver a residuum of the warming winter glow one experiences when involved in a lovelorn drama with a potentially positive outcome.

On the evidence of this two-track demo, one could be forgiven for speculating whether the members of White City are, in fact, capable of bringing superior hooks into the world with a mere collective click of their fingers. Pretty much as effortlessly catchy as it gets.

Untitled from the EP The Uprising Self Released (Oct 2013)

Characterised by impeccable levels of restraint, Ghost Thrower have produced a lyrically absorbing, musically and vocally sophisticated slice of emo-rock, the kind that the term 'grower' was coined for.

There are few records that so determinedly demand the listener believe every word uttered and each emotion expressed. This is one of them. Forget wearing your heart on your sleeve; the heart of this is raised at half-mast, visible and identifiable to cities far away from the band's hometown of Adelaide.

Laid back, but opinionated, this is the endearing, English-accented sound of amiable twenty-somethings debating how to change both the major and minor ills of the world in the local pub garden on a sunny Sunday afternoon.

Look Into My Eyes from the album Don't Wanna Hear About Your Band! Platinum Records (Nov 2013)

Confirmation of the promise demonstrated on their debut EP, the Swedish quartet's first full-length offers another dose of unruly, rapid and brightly coloured garage-rock that swaggers into disorder with unshakable self-assurance and a drunken smile.

If songs were to become sentient, each of the thirteen here would quickly position themselves at the start of the record before attempting unyieldingly to play louder and faster than their equally frenzied siblings. Gloriously impatient and ripe for repeat listening.

Heart Vs Mind is the best kind of pop-punk familiarity, with Zero The Hero throwing out relentlessly memorable hooks baited with recognisable vocals and a sharp understanding of what can make their chosen genre so damn appealing to young and old kids alike.

Masks from the EP Coloring Pages Self Released (Oct 2013)

Impressive debut effort from French four-piece who, with their urgent tempos and layered vocals, would appear to take their most notable cues from a pre-mainstream-seeking Taking Back Sunday.

Resplendently understated and hugely rewarding of patience, the instrumentation mimics the immediately fascinating vocals that flit from disquieting calm and contentment to intensely unhinged meltdowns, only increasing in their intrigue on each playthrough.

Sleep from the EP Heavy Water Self Released (Nov 2013)

Believable punk grit absorbs any potentially swampy mediocrity and grants easy passage far beyond indie contemporaries into a place of authenticity and substance.

Fast and fun throwback to a bygone era that, in a welcome change of emphasis, utterly embraces simplicity and frivolity.

Modestly sprawling small-town songs that appear to satiate a desire for contemplative alt-punk before leaving you wanting more.